Skip to content
HomePuppet Pals is still a staple app for Early Years! 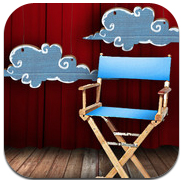 Puppet Pals, a story-telling app created by two dads, has been around from the very beginning. The set of first generation iPads arrived in my classroom and it was the first app I downloaded that I thought ‘Yes, this is it!’ It was the app I used when Nottinghamshire County Council’s ICT specialist visited to see me teach with iPads and it changed her view on their potential for learning.

That was 2010. Fast forward 6 years and Puppet Pals is probably one of the few apps that’s remained the same and remained strong.

Let’s take a look at how Puppet Pals has been used in my classes over the years. 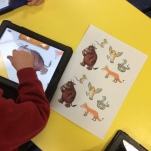 Start with the basics. It’s a story telling app to retell stories. Here’s a clip of ‘The Gruffalo’created by three 4 year olds. This came from one of my first lessons using Puppet

Pals almost 6 years ago. These children achieved many aspects of their Communication & Language development points from this self-chosen activity and demonstrate many speaking skills that I hadn’t seen until this point. It’s a piece of work I am still very proud of all these years later!

This is a great story we learned from friends in Australia for World Book Day 2016. Jason Milner’s class taught my F2 this story over a video blog and challenged us to retell it in our own way. Here’s an example of a Puppet Pals retelling of Tidallic the Frog! The Puppet Pals work comes in the second half of this iMovie which we sent back to Australia.

We’ve used Puppet Pals to illustrate and animate songs that we love to sing or songs that we have made up. Here’s some of The Brilliant Beast by Shonette Bason-Wood…

I love this way of using of Puppet Pals. Puppet Pals is set for story telling but it is very versatile. It can be used in many non-fiction forms too. Use Puppet Pals to record scientific or mathematic ideas by moving pieces as characters around with a background for categorising or problem solving.

For a mini-beast hunt we added pictures of different insects as characters and sorting circles for a background. Children talk about how they categories their mini-beasts whilst recording. This captures all of their language which isn’t always recorded in a cut/stick or written activity.

You could do something similar for instructions, sequencing or designing. Here is an example of designing a pancake face before a cooking activity:

You will see from the gallery above that there are 3 stages of Puppet Pals:

Children can bring in photographs of their models, their art work or images captured outside of the classroom (such as the real Deep Dark Wood from your Woodland Workshop visits). 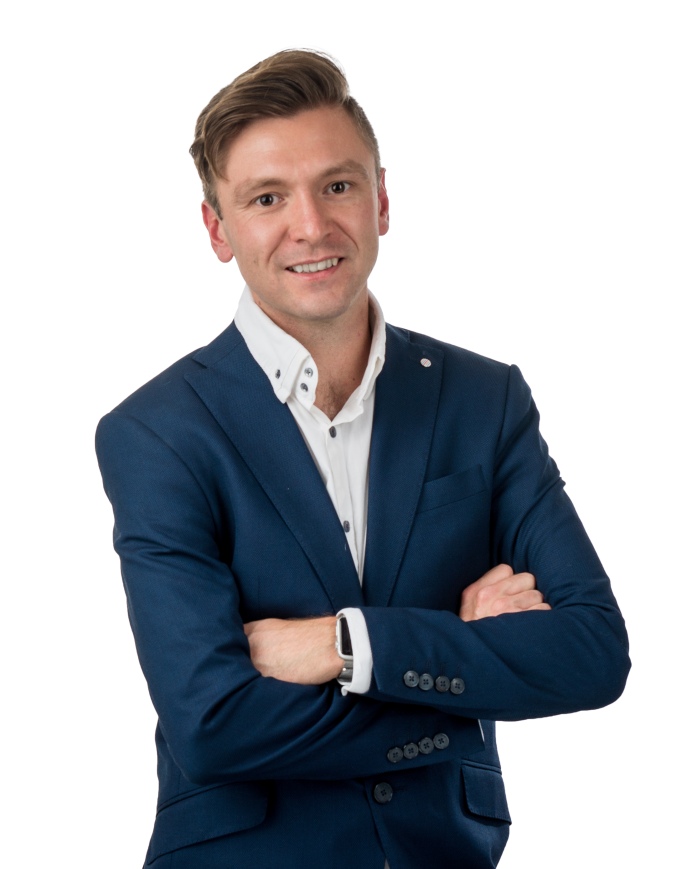