Skip to content
HomeApple Watch Activity: handling my own data

Teachers like data! We like to track progress and measure achievements. Progress motivates us and we review learning all day, everyday. I needed this in my running too. I am at a point where I am able to run for times of 20 minutes without stopping, but I am not confident in the finer details of running now. The podcast has worked, it’s progressed me to a level where I can keep going, but I need guidance that is personalised to me.

I had pre-ordered the Apple Watch when it was announced and this was before I had started running. So having my Apple Watch arrive on day 1 of the release during the time that I am learning to run was a welcomed coincidence!

Apple Watch taps in to the new wearables market and has other useful features for my daily digital life: calendar, e-mail and reminders all at a glance. There’s the ability to use Siri to manage these tasks too,

For exercise though, wearable technology really stands out. It makes the experience so much personal to you as it’s your data.

Here is an example of feedback from a run of 36 minutes.

At this point I have stopped using the NHS Podcast. Once I had reached the level of running for 25 minutes without stopping I realised that I could run without the podcast. By the end of week 6 of the podcast I had achieved Couch to 5K (3 weeks ahead of the schedule).

The data from my new Apple Watch told me that I had ran just over 5k (3.1 miles) in 36 minutes. I found my pace intriguing, just under 12 minutes per mile (this became my new focus, I wanted to get faster).

I found this data useful and would spend time after each run looking closely at it. I was impressed that over the next few weeks, I was running further than 5k and I was still inside the 9 week plan from the NHS podcast.

At the start of June, around 8 – 9 weeks in to running, I was noticing that my average pace was increasing. There was also an update to the watchOS which displayed ‘splits’. That’s the little blue arrow next to average pace. I can tap that and I am presented with the pace I ran at for each mile. This was good data. I could see where in the run I was slowing down and where in the run I was going faster. This meant that I could start to adapt strategies during different phases of the run to ensure that I run at a similar pace throughout.

It was the following week that really pushed me forward. This was the week marked as the end of my Couch to 5K training and I was already running close to 4 miles. I was aware that there was a podcast for Couch to 10k and that it would be of similar quality, but I wasn’t a ‘couch’ runner now. My pace was improving and I was managing my technique myself. I was also enjoying listening to my own music and building my own workout playlists, I didn’t want to move back to a podcast with royalty free music.

I scored two personal bests on this run. I ran at the fastest pace I had ran at yet. Just under 9 minutes a mile.

9 weeks ago, I didn’t know what shoes to buy.

6 weeks ago, my knees were wrecked.

4 weeks ago, I was afraid of running for 20 minutes.

Today I ran for almost an hour, at my quickest pace for the longest distance I had ever ran!

I could now run for a bus! I could probably run beside the bus all the way to where I wanted to go… maybe even get there before it! 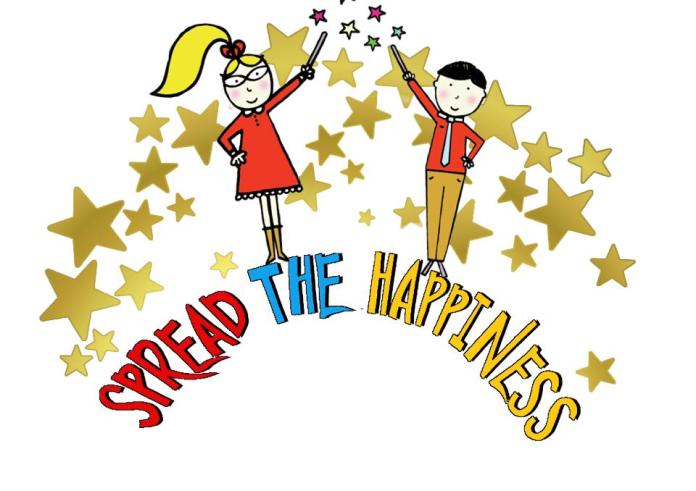